Acting Tips for Beginners: What I learned from my MFA audition tour 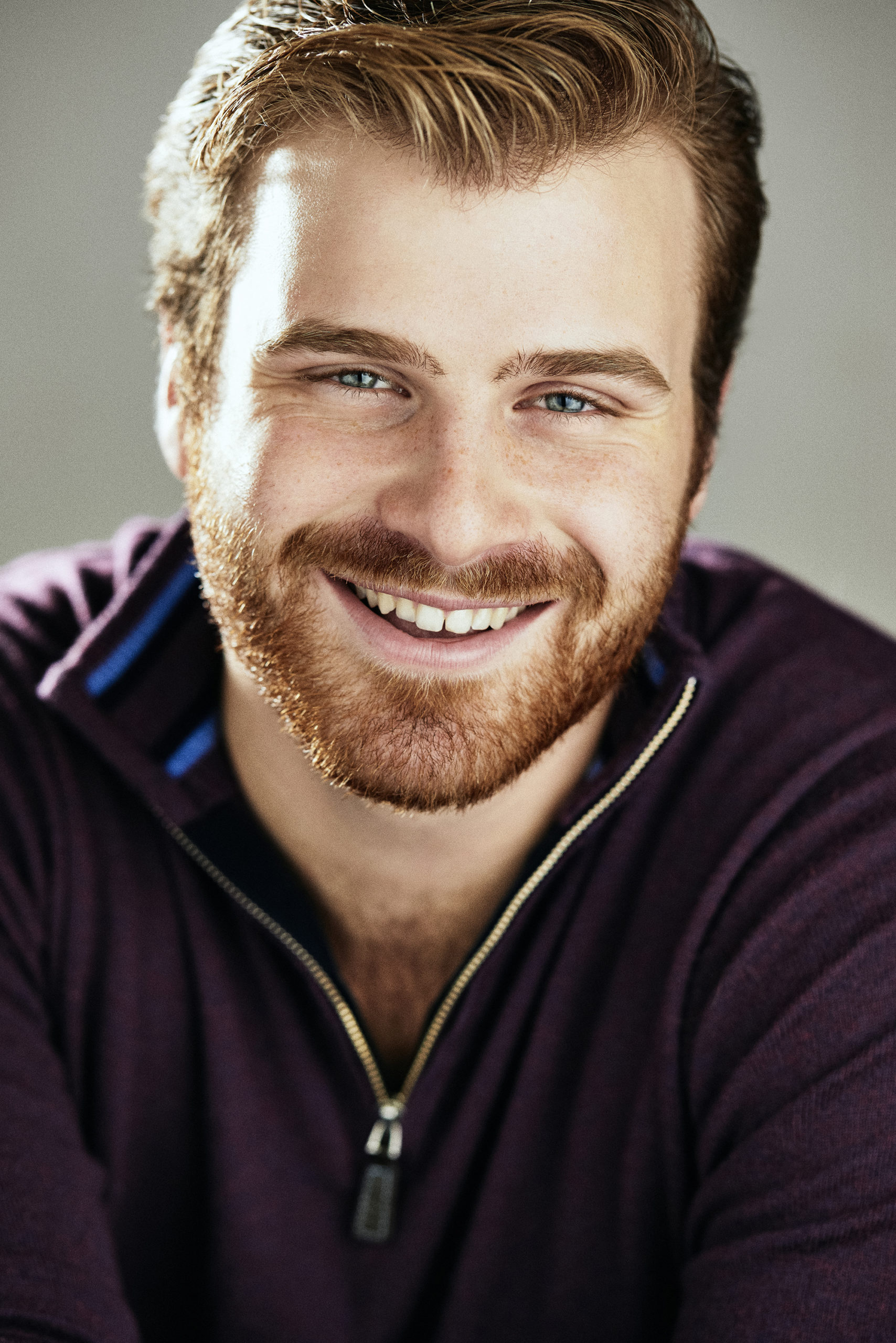 Many students and actors ask me for the same acting tips. The most common question... How should I prepare for an audition? No Distractions. If you are auditioning for graduate school, or really any [...]

MFA Audition Tour: The Mason Gross School of the Arts|Rutgers

The day I auditioned for Rutgers was two days after my audition for the Yale School of Drama.  It was a Saturday, and since I had a day between auditions, I was able to work with my friend Gregg on o [...]

Before I begin, I’d like to take some time to thank a special mentor and friend to me since I started acting: Professor Steven Lantz-Gefroh.  A quick correction on that, he is actually more than a [...]

Back in 2014 I decided I wanted to be a professional, working actor.  I knew it would not be easy, but I did, however, have a plan.  It was Senior year of high school, and I remember thinking that t [...]

I Got Cast for the Deuce on HBO!

So earlier this week I was sending out hundreds of emails and received responses all saying the same thing. Hello Dan, we appreciate your taking the time to audition for us, however, at this time, [...]

Back with a small update on my experiences with getting cast as an extra on The Deuce. On August, 4th I went to Steiner Studios around 2 o’clock, two hours early for my fitting.  When I stepped [...]

2 weeks ago I was cast in a background role on HBO’s The Deuce.  I had never done any work in film, let alone stepped on a film set.  However, this week was different.  I was fortunate enough [...]